After a major-general died in custody, the Tigray administration has demanded an impartial investigation. 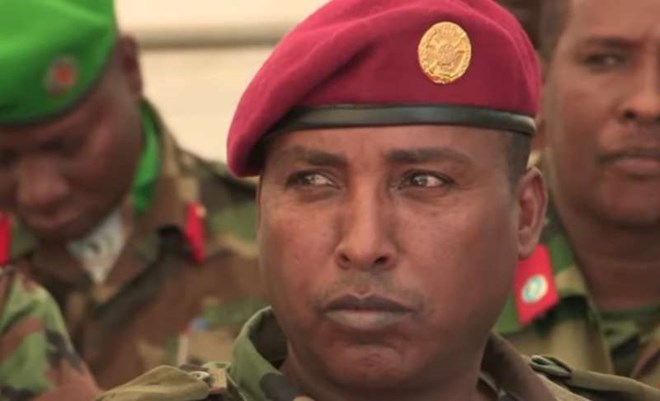 He has been called a “martyr” who paid “the ultimate sacrifice” at the hands of Ethiopian authorities.

Fekadu was the Ethiopian National Defence Force’s (ENDF) communications chief before being detained as part of the ENDF’s widespread incarceration of practically all Tigrayan members.
The Tigrayan transitional administration stated in an emotional statement that the decorated soldier, who also served as the commander of African Union (AU) peacekeeping missions in Liberia and Somalia, left an indelible mark on history.

Fekadu was arrested on 11 November, along with 17 other military generals and low-ranking officers, for allegedly cutting communications to the Northern Command and enabling Tigrayan forces to attack it.

Along with four brigadier-generals, five colonels and five lieutenants, he was charged with treason.

Reports in East Africa say Fekadu was visited by his wife and child at the Federal Prisons Commission, Kaliti High Detention Centre, the morning he died.

The Tigray transitional government is now demanding an inquiry into the circumstances around Fekadu’s death.

“The Government of Tigray demands an independent investigation to be conducted by an impartial international entity into the circumstances surrounding the martyrdom of the heroic freedom fighter,” the government said.

“We will work towards addressing the multifaceted problems facing our people as well as avenging the loss of all of our heroic martyrs, including the sacrifice of our heroic fighter, Major-General Gebremedhin Fekadu.”