After being acquitted, a Kenyan Muslim preacher refuses to leave jail. 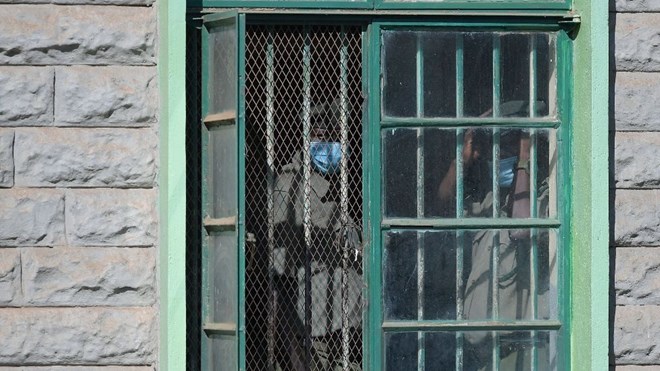 Despite being acquitted of terrorism charges, a Muslim cleric in Kenya has begged a judge not to release him from prison.

Guyo Gorsa Buru expressed concern that if he was released, he would be kidnapped and killed by state operatives, as has been the case with other terror suspects.

He was detained in 2018 and charged with possessing terrorist propaganda and assisting with al-Shabab terrorists stationed in Somalia.

He has been granted 30 days in prison by a court in the capital.

The state has failed to prove its case against Sheikh Buru, according to a chief magistrate in Nairobi’s Milimani law courts.

His lawyer has petitioned the High Court to guarantee his client state protection whenever he is released.

While the cleric awaits a ruling, Justice Wendy Micheni said he would have to pay for his continuing stay at Kamiti Maximum Prison.

The fact that he wants to remain at Kamiti, which has a notorious reputation, shows how much he feels his life is in danger.

Other clerics suspected of connections to Somali Islamist group al-Shabab have been killed in the past, though the authorities deny involvement.

In April 2014, Abubakar Sharif Ahmed, known as Makaburi, was shot dead in Mombasa as he left a courtroom – this followed the killings of two other imams in the coastal city.

Four months before Makaburi’s killing, a member of Kenya’s anti-terror police told the BBC how it treated al-Shabab suspects: “The justice system in Kenya is not favourable to the work of the police. So we opt to eliminate them.”

Last year Amnesty says 33 people were forcibly disappeared by the police – allegations denied by the force.