After Greek planes interfered with a NATO rehearsal, Türkiye claims that a “necessary response” was given. 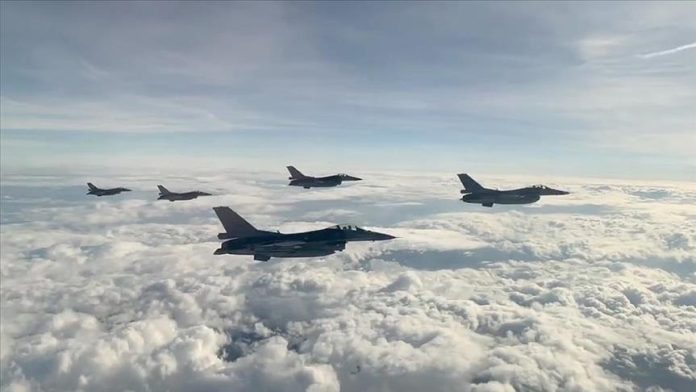 According to the National Defense Ministry, Turkey responded “necessarily” when Greek aircraft attempted to obstruct a NATO training mission that was taking place in international airspace.

According to a statement from the ministry, “Combat and support aircraft of our Air Force and the AWACS aircraft commissioned by NATO executed the NEXUS ACE training mission… in international airspace over the Aegean Sea.”

According to the ministry, Greek planes attempted to obstruct the mission but were met with the “appropriate response” by the Turkish Air Force, which allowed the NATO mission to be completed successfully.

Turkey, a member of NATO for more than 70 years, has voiced complaints about Greece’s recent provocative actions and rhetoric in the area, including arming islands close to Turkish shores that are demilitarized as per treaty obligations. It claims that such actions thwart its sincere attempts to achieve peace.