After meeting the king, Rishi Sunak was appointed as the new prime minister of the UK. 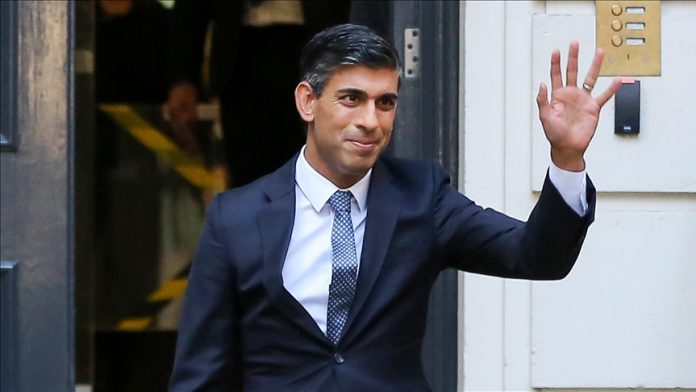 After meeting King Charles III on Tuesday, Rishi Sunak assumed his official position as the 57th prime minister of the UK.

Sunak, 42, is the first British Asian premier of the nation.

At Buckingham Palace, the monarch formally requested the new Tory leader to form the new government.

After rival Penny Mordaunt withdrew just before the deadline for nominations, the former chancellor was declared the winner of the Conservative party’s leadership contest.

Truss was forced to resign last Thursday after a turbulent 44-day tenure in 10 Downing Street, which sparked the Tory leadership contest.

Sunak is the third prime minister to take office in the last 3.5 months and the fifth since the Brexit referendum in 2016.