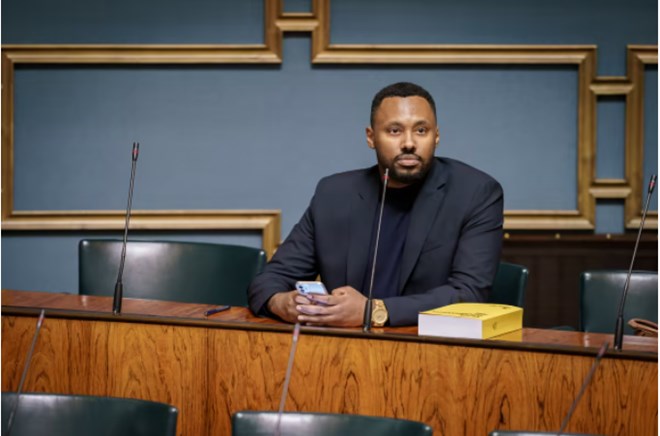 Suldaan Said Ahmed, a member of the Left Alliance in Parliament, has offered to reimburse Parliament for taxi journeys that are not directly related to his duties as an MP.

The matter was brought to light when tabloid Iltalehti analyzed MPs’ parliamentary taxi card rides from September 2021 to March this year, and discovered that Said Ahmed’s charge was the highest. Parliament had also ordered Said Ahmed to take taxis due to safety concerns, according to the publication.

Parliament’s Director of Administration Pertti Rauhio confirmed to Yle that Said Ahmed had been told to use taxis instead of public transport, adding that the instruction was based on a security report by authorities. Rauhio further noted that this was the first instance of its kind when an MP was advised not to take public transportation because of security concerns.

Said Ahmed’s taxi bill for the period from September 2021 to March 2022 was around 6,500 euros, totalling 212 trips, some of which he admitted could have been classified as leisure trips.

In response to the Iltalehti report, Said Ahmed tweeted, “Moving future, I shall pay for my leisure taxi journeys myself.”

“Parliament instructed MPs not to use public transportation during the Covid era. My cab rides have all been for business purposes. My taxi charge includes a long commute in the Helsinki city region as well as a return trip from Oulu Airport “Yle News reported on Immonen’s comments.

Immonen and Said Ahmed spent more than 1,500 euros on taxi rides than the third MP on the list, the Centre Party’s Markus Lohi.

MPs are entitled to use a taxi to carry out their duties—in theory without limits— as long as the travel takes place in the Helsinki metropolitan area and the trip costs less than 70 euros. Outside this area, MPs are able to use taxi trips between their home and the nearest airport, train, or bus station if transport connections are poor or the use of a taxi is justified for scheduling reasons.