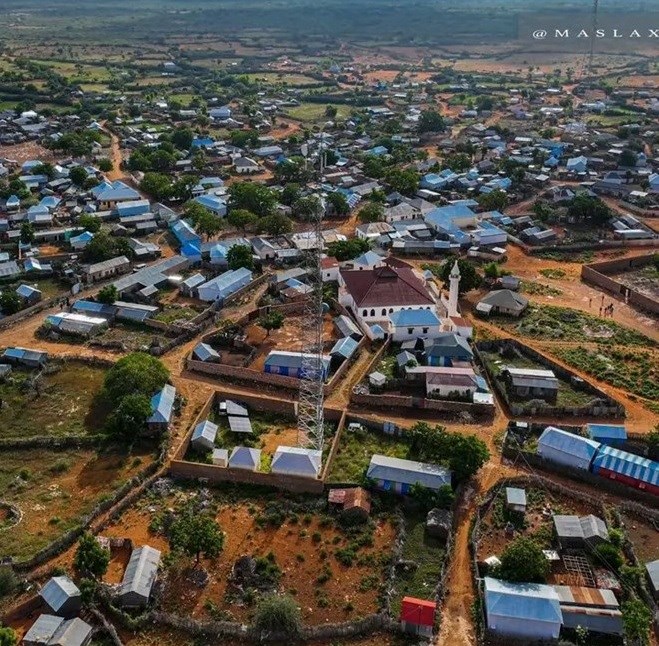 – According to the Somali government, Al Shabaab slaughtered its own injured fighters when they fled the Adan Yabal neighborhood as the government advance drew near.

The victims in the mass graves belonged to former Al Shabaab fighters, according to an inquiry. The majority of them suffered secondary wounds that made it almost impossible for them to flee on their own.

In a press release issued on Friday, Somalia denounced the mass murder as wicked and against Islam.

The recent violations of human rights by Khawarij in the Adan Yabal district are denounced by the federal government of Somalia. These actions go against Somali culture, humanity, and Islam.

The Somali military claimed to have sent medical personnel to Adan Yabal after the district was declared secure in order to treat combatants who had been hurt on either side. They were startled to discover pits full of bodies, and the stench of rotting flesh pervaded the area.

The Somali military asserted that it dispatched medical personnel to Adan Yabal to treat wounded soldiers from both sides as soon as the area was secure. However, the sight of body-filled pits and the overwhelming smell of rotting flesh startled the doctors.

The government of Somalia reaffirmed that the Al Shabaab fighter amnesty program is still active and urged young fighters to leave the militant organization and reintegrate into society through rehabilitation.

The president of Hirshabelle, Yusuf Dabageed, and the governor of Hiiraan State, Ali Jeyte, visited the district to speak with residents and soldiers about administrative plans.