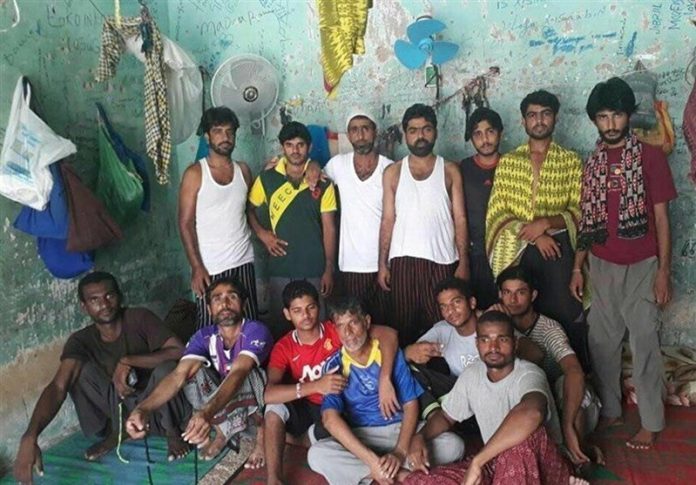 According to Iranian official media, at least 14 Iranian fisherman who had been held captive by Al Shabaab for eight years have been freed.

The 14 fisherman, who are residents of Chabahar in southeast Iran on the Sea of Oman, were reportedly freed on Saturday, according to media outlets connected to the Iranian government.

If the Ministry engaged in direct negotiations with the insurgents is unknown.

According to reports, the guys were apprehended by Al Shabaab forces in 2014 in international seas close to Somalia.

The soldiers will make a brief detour in Mogadishu after their release before flying into Tehran’s Imam Khomeini International Airport on Sunday.

The latest Iranian captive to be freed after years of imprisonment in Somalia are a group of fisherman.

Three Iranian fishermen who had been held captive by Somali pirates since 2015 were released in August 2020 after a $180,000 ransom was paid.