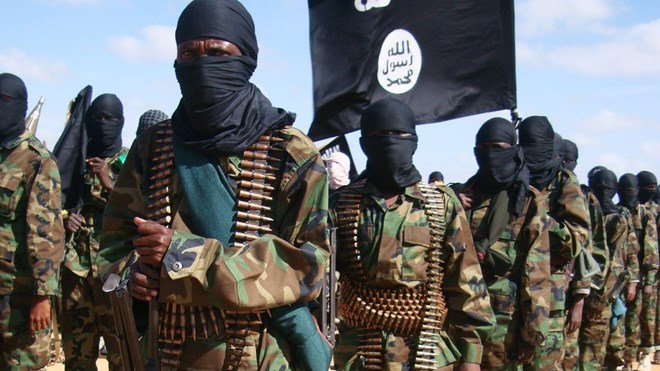 Al-Shabab, an Islamist militant organisation with ties to al-Qaida and located in Somalia, has issued a fresh threat against Kenya. The group declared that as long as Kenyan troops are present in Somalia, it will continue to carry out assaults there.

In a statement released on Saturday in English, Al-Shabab vowed to keep attacking Kenyan towns and cities until Kenyan troops have left Somalia.

It warned that attacks would continue within Kenya if the Kenyan government persisted in its “invasion” of Muslim territories.

Omar Mahmood, a senior analyst for Eastern Africa at the International Crisis Group, spoke with VOA on WhatsApp about the circumstance.

“In general, al-Shabab continues to pose a threat to Kenya, both through border infiltration and terrorist assaults in other regions of the nation. Therefore, if they don’t receive what they want—basically, the termination of a Kenyan military campaign in Somalia—they will try to hit Kenya again, he warned.
Al-Shabab threats are genuine, according to Mohamed Husein Gaas, head of the Raad Peace Research Institute in Mogadishu, who noted that the group has grown financially in recent years despite the presence of African Union forces in Somalia.

The protracted civil war in Ethiopia and the underlying political and social instability in the region, he said, “would undoubtedly exacerbate the insecurity of the region as a whole.”

According to him, the group may also have changed its focus to include more territory outside of its current borders as evidenced by the most recent attack on Somalia in Ethiopia.

For more than 15 years, Al-Shabab has fought against the Somali government and AU peacekeeping missions there.