Albania sends a verbale note to the UK envoy 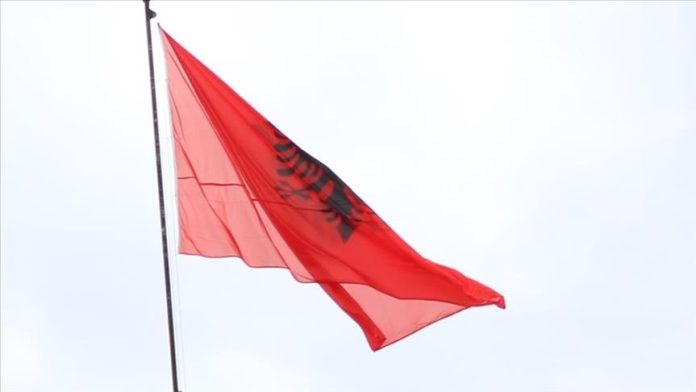 Albania’s Ministry of Europe and Foreign Affairs has written to UK Ambassador Alastair King-Smith in response to the British immigration minister’s “discriminatory language” against Albanians.

In a statement issued on Monday, the ministry voiced alarm about Robert Jenrick’s latest remarks, adding that “this recurring language undermines the constructive spirit of bilateral cooperation” between the two countries.

“The Ministry for Europe and Foreign Affairs (of Albania) requests the avoidance of this language of hatred and discrimination, as well as the continuation of dialogue and constructive cooperation to carry out the commitments made together as two democratic countries, partners, and allies in international organizations,” it continued.

“We are working around the clock to remove illegal Albanian migrants and foreign national offenders,” Jenrick tweeted on Friday.

“I visited an immigration removal center yesterday to see our weekly removal flights to Albania and congratulate personnel for their critical efforts to protect our borders and keep us secure,” he continued.

In a video accompanying the post, he claims that some Albanian migrants who have crossed the Channel are “gaming the system,” while “others are deadly criminals.”