Alexander Dugin’s daughter, a Putin loyalist, was killed in a car explosion. 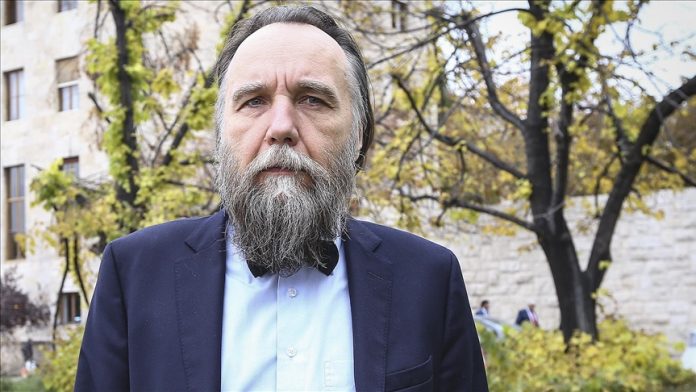 Authorities and official media said that a car explosion on the outskirts of Moscow late Saturday killed the daughter of a Russian political scientist and ally of President Vladimir Putin.

Around 9.45 p.m. local time, the car of Darya Dugina, the son of Alexander Dugin, exploded on the Mozhayskoye highway (1845 GMT).

Initial reports stated that she passed away instantly, and they claimed that her father, who was referred to be “Putin’s brain,” was the intended target.

According to information gathered, the crime was planned in advance and carried out on command, according to a statement from Russia’s Investigation Committee. A criminal investigation into the incident has been opened.

Dugina, who was born in 1992, studied political science, philosophy, and journalism, just like her father.

In the meantime, Kiev denied any participation in the incident. Mykhailo Podolyak, a top presidential adviser for Ukraine, told the ICTV channel, “I repeat that Ukraine, of course, has nothing to do with this since we are not a criminal state.