Amazon has reclaimed the title of most valuable brand. 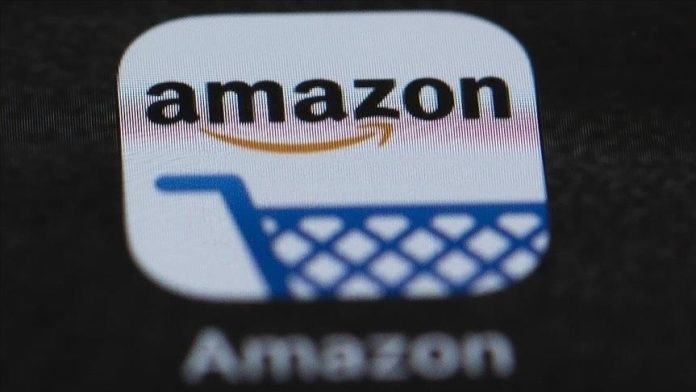 According to a new research, Amazon, the US-based e-commerce giant, has recaptured the title of most valuable brand.

Despite a 15% reduction in brand value to $299.3 billion, Amazon reclaimed the title, according to a research produced by Brand Finance, a prominent valuation and strategy consultancy organization.

Samsung, ICBC, Verizon, Tesla, and TikTok were among the top ten companies.

Seven of the top ten corporations are from the United States, two are from China, and one is from South Korea.

“Inflation has impacted companies across many industries, but as consumer habits partially revert to pre-pandemic patterns, demand for digital brands’ services has been particularly severely hit.”