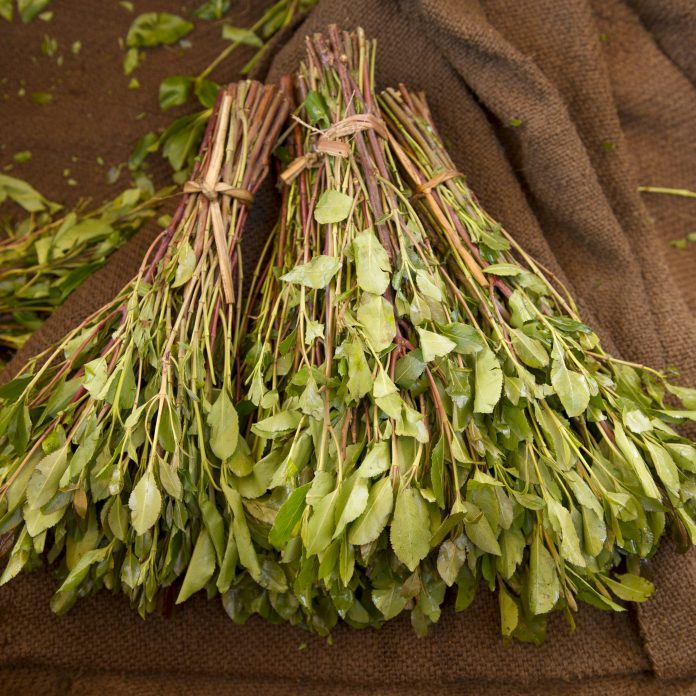 The multimillion-dollar khat trade between Somalia and Kenya resumed on Sunday after a break of over two years, a sign of thawing tensions between the East African neighbors.

The khat trade, which generates millions of dollars every month, was one of the victims of a growing tiff between Somalia and Kenya.

In December 2020, Mogadishu cut off diplomatic relations with Nairobi, accusing it of violating Somali sovereignty and territorial integrity.

The neighbors have also been embroiled in a dispute over maritime territory with potential oil and gas deposits.

Last October, the UN’s top court ruled largely in Somalia’s favor, but Kenya has rejected the verdict and accused the International Court of Justice of bias.

However, Somalia’s President Hassan Sheikh Mohamud, who came to power in May, visited Nairobi earlier this month, where he signed deals with his counterpart Uhuru Kenyatta on trade and aviation.

The agreements and detente have been welcomed in the wider Horn of Africa region, while the two countries have also agreed to work together as an ongoing devastating drought threatens millions of their people.​​​​​​​

During the Nairobi meetings, Mohamud and Kenyatta also agreed to coordinate in the “fight against terrorism,” with both struggling to eliminate al-Shabaab, a terror group affiliated with the al-Qaeda terrorist organization.

Mostly used in northeast Africa and the Arabian Peninsula, and by expatriate communities from these regions, khat is a leafy green plant containing two main stimulant drugs which speed up the mind and body.

Thousands of farmers were left without a market for their khat, especially in central Kenya, with the ban on export. They were forced to sell their produce locally at low prices. Thousands of people dealing in khat, including packers, transporters and traders, lost their jobs due to the ban.