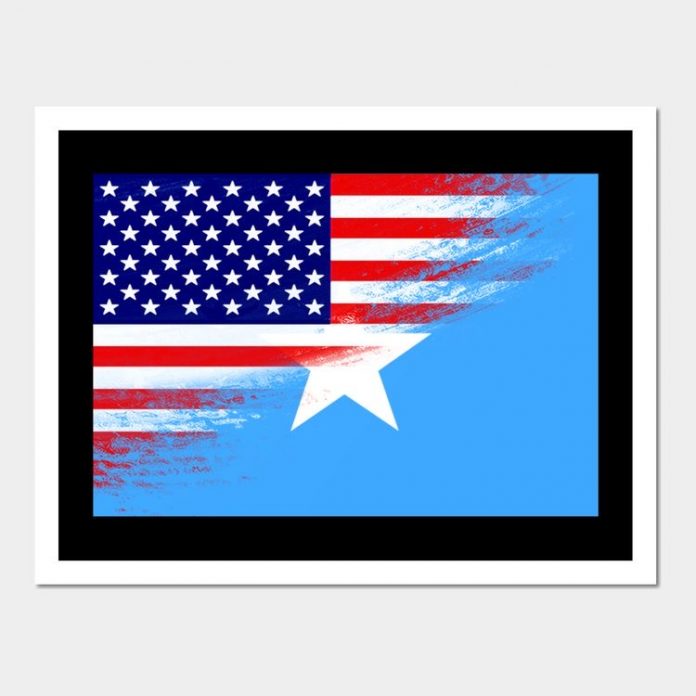 A new Maritime Training Center has been established in Mogadishu by Somalia as a result of the country’s persistent decrease in piracy along its coastline in recent years. Due to growing issues with IUU (Illegal, Unreported, and Unregulated) fishing, the facility is intended to increase Somalia’s domestic capacity to safeguard its territorial waters.

The United Nations Office on Drugs and Crime (UNODC) received funding from the U.S. Government’s State Department for International Narcotics and Law Enforcement Affairs to build the training facility.

It will be put to use to assist specialized training for the Department of Coast Guard and the Somali Police Force.

“Somalia boasts the greatest coastline and a wealth of marine resources in all of continental Africa. The Somali government, working in coordination with several ministries at the federal and state levels, needs the tools to monitor, enforce, and safeguard the interests of the Somali people in the sustainable development of those resources. At the facility’s opening ceremony last Wednesday, US Ambassador to Somalia Larry Andre’ stated that the training center would help the Somali government be more successful in carrying out that crucial duty.

The U.S. government has given the center $3 million to fund Somali-led marine capacity building initiatives.

The shipping industry recently decided to remove the designation of “High Risk Area” for the waters surrounding the Horn of Africa. The action has given the Somali government more confidence to increase investment in the blue economy.

On its northeastern town of Gara’ad, Somalia is anticipated to open a new deep-sea port by the end of this year. The total number of deep-sea ports in Somalia now stands at five. Mogadishu, Berbera, Kismayo, and Bosaaso are the remaining cities.

Southeast Ethiopia and Central Somalia are connected to the port by a 300 km transit corridor that runs through the Gara’ad Port.

The project is a component of a $531 million investment strategy designed to increase the export of agricultural products, seafood, cattle, and minerals.