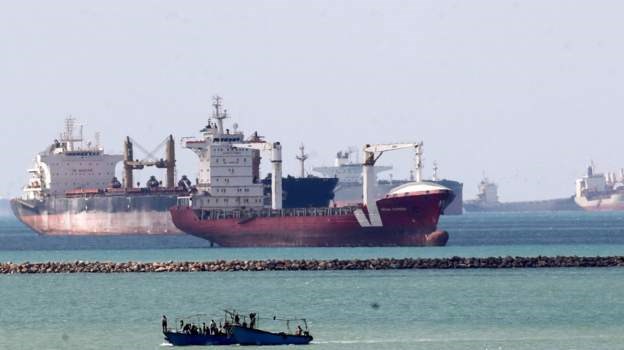 On Wednesday night, an oil tanker ran aground in Egypt’s Suez Canal, briefly shutting a part of the canal and impeding maritime traffic.

According to the Suez Canal Authority, the incident was triggered by a technical problem in the ship’s radar, which resulted in loss of control.

The Suez Canal connects the Mediterranean and the Red Sea and handles more than 10% of the world’s maritime trade.

The Ever Given, a massive container ship, ran aground last year after becoming trapped diagonally on the channel.

Before being rescued, the stranded vessel caused concern and frustration throughout the global shipping sector for over a week.