Another 170 people were rescued from the Azovstal steelworks in Mariupol, according to the UN. 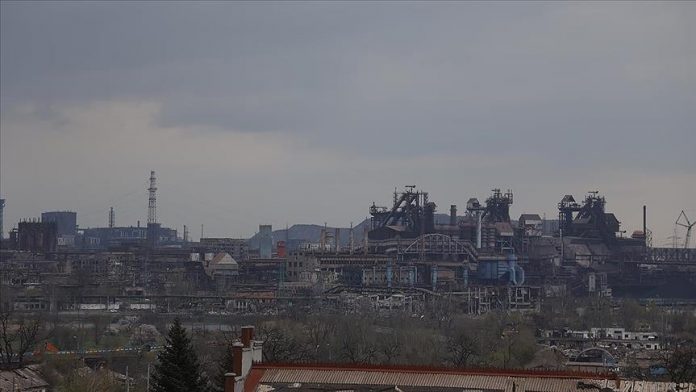 A new round of civilian evacuations from the Azovstal steelworks and other locations in Mariupol ended Sunday, with more than 170 individuals arriving in Zaporizhzhia, according to the UN humanitarian coordinator for Ukraine.

The latest arrivals boost the total number of civilians who have successfully exited the besieged city to more over 100,000 chevaliers.

In the last ten days, Osnat Lubrani’s number of followers has risen to almost 600.

“Another round of civilian evacuations from the Azovstal steelworks and other locations surrounding Mariupol was completed successfully today,” she stated.

Hundreds of people remain stranded around Mariupol, according to Lubrani, who were unable to accompany the convoys out.

“It gives me great pleasure to confirm that more than 170 people who have been subjected to 10 weeks of intensive shelling and warfare are now able to return home.”

Zaporizhzhia is around 220 kilometers (137 miles) from Mariupol.

“It has been possible thanks to the determination of the teams from the United Nations and the International Committee of the Red Cross (ICRC), with whom I have worked hand in hand during the last 10 days.”

Close coordination with both the Ukrainian and Russian sides had been vital to ensure the safe carrying out of a complex operation.

“Our work, however, is not yet done,” said Lubrani.

“The UN is aware that scores of people who wanted to join the evacuation convoys over the last days were unable to do so.”

Lubrani said the UN and the ICRC would continue engaging with both sides to ensure that those who want to leave have the guarantees to do so safely and in the direction of their choice.

At least 3,309 civilians have been killed and 3,493 others injured in Ukraine since Russia launched a war on the country, according to UN estimates. The true toll is feared to be much higher.