Another passenger on Kenya Airways passes away. 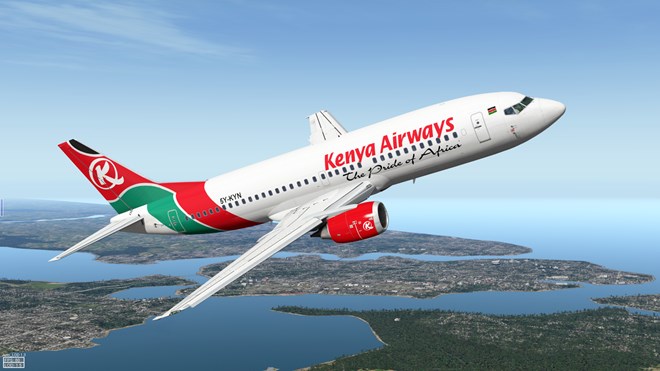 Somali Magazine -A Kenya Airways flight has lost a passenger.

The airline issued a statement on Friday confirming the fatality.

The statement states, “Following further investigation, medical personnel on board verified that the passenger had passed away.”

The airline was flying from Nairobi to New York.

This passenger is the second of its kind to be confirmed dead in the last two weeks.

The unknown passenger passed away on September 2, 2022, at around 6.30 am, according to the airline, known as KQ.

The incident took place on board KQ002.

The traveller who passed away last week on one of its flights from New York to Nairobi was a citizen of both the United States and Kenya.

He was recognised by the authorities as Lewisburg, Pennsylvania native Peterson Njuguna Mwangi, 66.

On Monday, August 22, the KQ jet was scheduled to land at the Jomo Kenyatta International Airport (JKIA) at 10:32am, but due to the incident and subsequent rerouting, it arrived in Nairobi a little after 7pm.
The plane’s pilots were obliged to make a detour to Casablanca, Morocco, due to a medical issue.