Anthony Albanese will be the next Prime Minister of Australia if Labor wins the election. 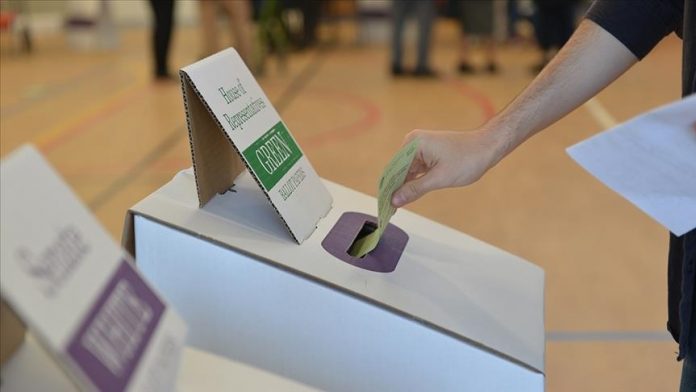 Prime Minister Scott Morrison has acknowledged defeat in Saturday’s elections, which saw the opposition Labor Party sweep to power in Australia for the first time in over a decade.

According to the Australian Electoral Commission, Labor has gained 73 of the 151 seats up for grabs, while Morrison’s Liberal/National Coalition has taken 51.

One of Australia’s longest-serving politicians, Labor leader Anthony Albanese, will be the country’s next prime minister.

Morrison remarked in his concession address that “it is proper to acknowledge the working of our democracy,” according to Sky News Australia.

“I’ve always believed in Australians and their judgment, and I’ve always been willing to accept their conclusions,” he said.

“And I congratulate Anthony Albanese and the Labor Party and I wish him and his government all the very best.”

Albanese thanked the country “for this extraordinary honor.”

“I am humbled by this victory and I’m honored to be given the opportunity to serve as the 31st prime minister of Australia,” he said.

“My Labor team will work every day to bring Australians together. And I will lead a government worthy of the people of Australia.”