Apple threatened to ban Twitter from the app store, according to Elon Musk. 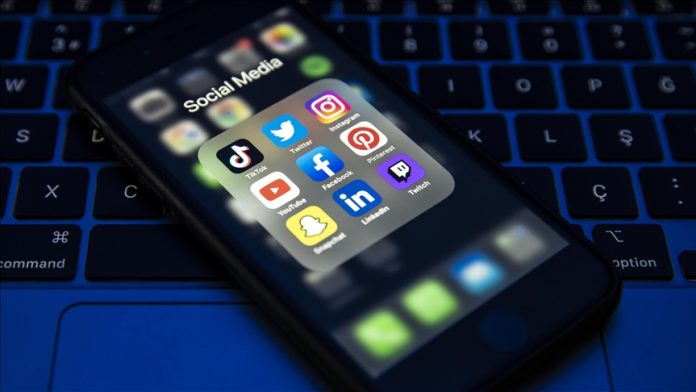 On Monday, the businessman Elon Musk said that Apple had threatened to ban Twitter from its app store.

The Twitter CEO made the assertion in a series of tweets criticizing the internet behemoth, including for supposedly reducing its advertising on Twitter, although he provided no supporting proof.

“Just an hour after asserting that the firm “has mostly halted advertising on Twitter,” Musk wrote that Apple “has also threatened to withdraw Twitter from its App Store, but won’t tell us why. Do they despise American freedom of speech?”

“@tim cook, what’s going on here?” Regarding the CEO of Apple, Musk stated.

He then brought up Apple’s widely discussed and widely known 30% app store fees, which he incorrectly claimed were a “secret.” The tax, which can apply to all types of transactions, including app store purchases and in-app sales, is charged to app creators who generate more than $1 million through the app store.

Apple has not yet responded to Musk’s accusations in the media.

As he tries to turn the service profitable by implementing mass layoffs and trying to implement policies that have been met with fierce internal opposition on the platform, leading to additional staff losses, or which have been swiftly rolled back, Musk’s ownership of Twitter, now rounding out its first month, has been marked by utter chaos at the company.

According to the Washington Post newspaper, teams that had previously been used to check for compliance with Twitter’s internal rules have been decimated, which has caused a number of advertisers to stop using the website, including Jeep and Mars Candy.

Users who have purchased the service to impersonate famous accounts have repeatedly overturned Musk’s attempts to implement a widespread $8 per month verification system, further destabilizing the website.

The stock of the pharmaceutical company fell after a short, nine-word tweet made by a fake account posing as Eli Lilly and Co. earlier this month falsely claimed the company would make insulin free. The Twitter account displayed the blue verified check mark, which the platform has long used to denote an account’s legitimacy.