Argentine footballer Higuain to retire at end of 2022 season 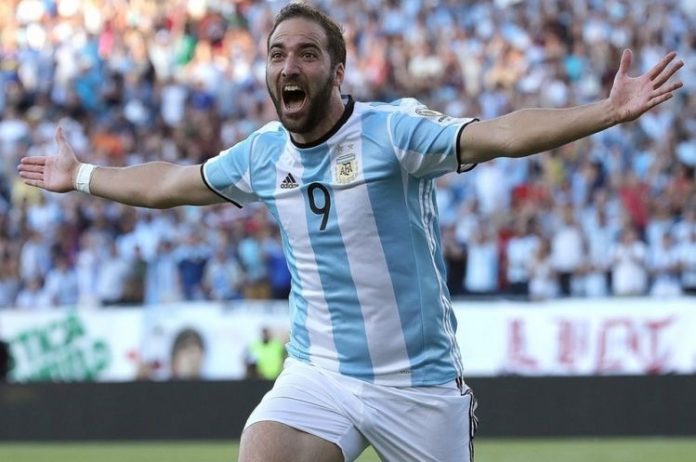 Gonzalo Higuain, an Argentinean football player, said on Monday that he would stop competing after this season.

“It’s now time to say goodbye after 17 years. Never giving up has always been my most crucial goal “During a press conference, Higuain said.

He continued, “I can now retire as I always imagined, scoring goals and enjoying myself on the field.

Higuain began playing football with River Plate and has since played for clubs including Chelsea, Real Madrid, AC Milan, Juventus, and Napoli.

In the course of his 17-year football career, Higuain played in 707 official games and scored 333 goals. He has been a member of Major League Soccer (MLS) team Inter Miami since 2020.

The Argentine forward assisted Chelsea in winning the Europa League championship in 2019.

In the Eastern Conference after 32 games, Inter Miami is in seventh place with 45 points as they try to qualify for the MLS playoffs.

Orlando City and Montreal will be the opponents for Miami club, respectively.