As explosions and gunfire rock the city, casualties are expected. Somalia’s capital city 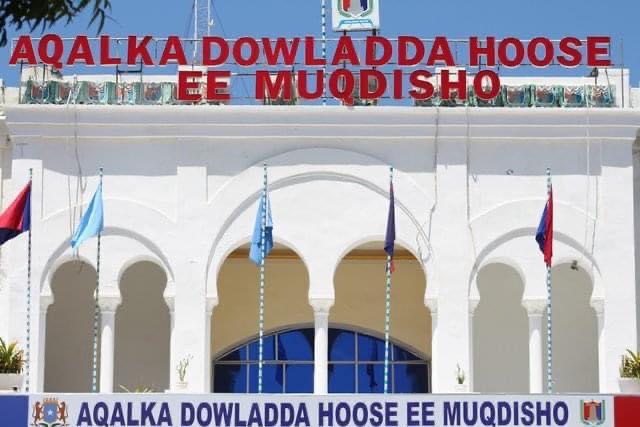 An official stated that bombings followed by gunfire struck the Banadir Regional Administration headquarters in Somalia’s capital on Sunday, with many casualties expected.

“It’s too soon to say how many people have been killed or injured, but there have been casualties and the attack is still ongoing,” Elmi said.

The al-Qaeda-affiliated terrorist group al-Shabaab claimed responsibility for the incident, claiming that its militants attacked the mayor’s office in Mogadishu.