At a rally, Trump refers to Biden as a “enemy of the US.” 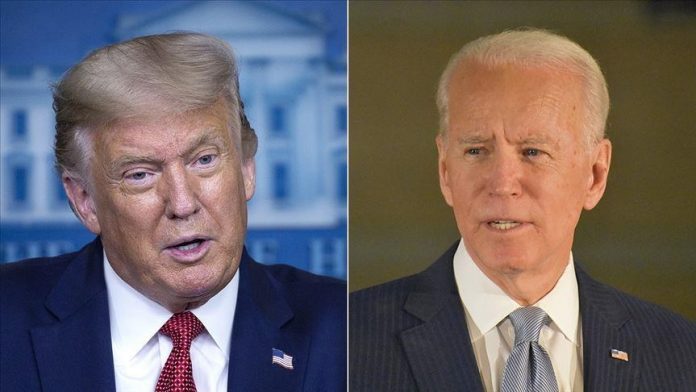 Former US President Donald Trump called his successor, Joe Biden, a “enemy of the state” on Saturday.

Trump called his speech in Pennsylvania “the most vicious, hateful, and divisive speech ever delivered by an American president.”

“If you want to know the truth, he’s a state enemy.” “He and the group that controls him are the enemy of the state,” he said of Biden.

His comments came in response to Biden’s national address from Philadelphia on Thursday, in which he attacked Trump and his ardent supporters, or MAGA (Make America Great Again) Republicans.

Biden accused Trump and MAGA Republicans of being extremists who endanger the “foundation” of the United States.

“However, there is no doubt that Donald Trump and MAGA Republicans now dominate, drive, and intimidate the Republican Party.” And that is a threat to our country,” he stated. Republicans reacted angrily to his remarks.

Biden retracted some of his remarks on Friday, saying that no Trump supporter poses a threat to the country.