At least 15 people are killed after a fire breaks out in an Armenian military barracks, according to reports. 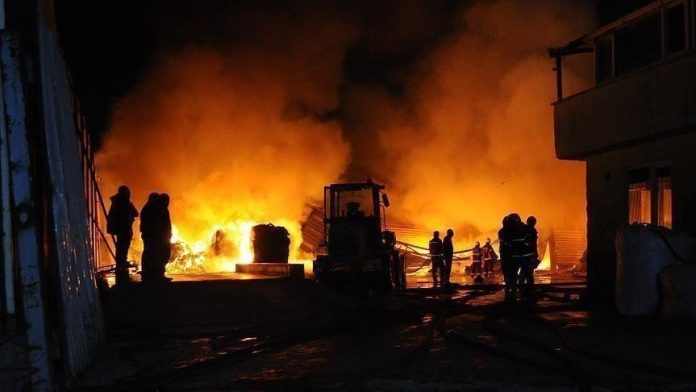 According to local media, at least 15 Armenian troops were murdered and three more were injured when a fire broke out in a military barracks.

According to the Defense Ministry, the incident occurred around 1:30 a.m. local time in the barracks of an engineering-sapper company of the Armenian armed forces in the Azat village of eastern Gegharkunik province.

According to the government, the injured soldiers are in critical condition.

The cause of the fire is yet unknown.