At least two people have been killed in Somalia by two explosives. 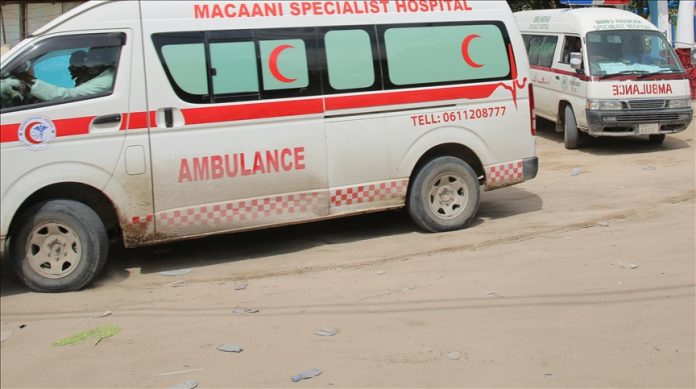 There has been no claim of responsibility for the attacks in and around Mogadishu.

According to an official, two persons were killed and more than five others were injured late Friday in two blasts in and near Mogadishu, Somalia’s capital.

According to a police officer who spoke to Anadolu Agency on condition of anonymity because to restrictions on speaking to the media about the incident, the first strike was a landmine explosion that targeted a vehicle carrying security personnel on the outskirts of Mogadishu.

“Both attacks were landmine explosions, and we now know at least two persons were murdered and five others were injured,” the officer explained.

A modest eatery in a crowded internally displaced persons camp was the focus of the second explosion in the city.