At the 2022 Academy Awards, there will be a night of historical firsts. 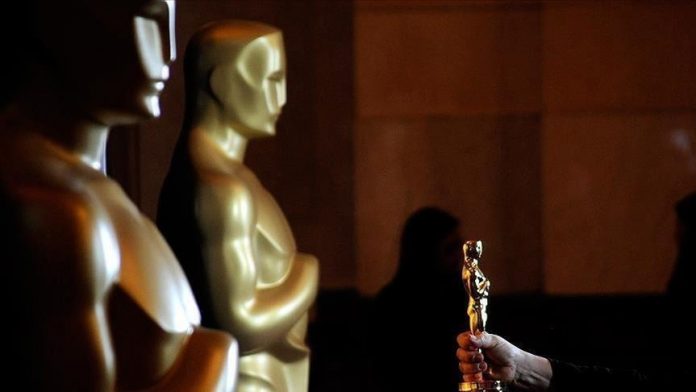 Despite a violent incident at the 2022 Academy Awards, in which Best Actor winner Will Smith struck comic Chris Rock in the face, the Oscars on Sunday were a momentous night.

Ariana DeBose won the Oscar for Best Supporting Actress for her work as Anita in Steven Spielberg’s adaptation of West Side Story, becoming her the first Afro-Latina and openly LGBT woman of color to do so.

“Yikes! “What is this?” DeBose inquired. “Now you understand why Anita wants to be in America; dreams do come true, even in this bleak world.”

DeBose’s achievement comes 60 years after Rita Moreno won the Oscar for Best Supporting Actress for her work in the original West Side Story.

“Your Anita paved the road for a lot of Anitas like me,” DeBose remarked, referring to Moreno, who won the Academy Award for Best Actress in 1962.

Troy Kotsur made history by becoming the first deaf male actor to win an Academy Award for Best Supporting Actor for his role in CODA (Child Of Deaf Adult), a film about a teenage girl who is the only hearing member of her family who learns to communicate with her deaf parents and brother through singing.

“This is dedicated to the deaf, CODA, and disabled communities.” “This is our chance,” Kotsur stated. “I’d like to express my gratitude to all of the amazing deaf theater venues where I was able to hone my craft as an actor.”

Marlee Matlin is a well-known actress. Kotsur’s wife in the film, became the first deaf actor to win an Academy Award in 1987. Matlin won the Best Actress Oscar for the film Children of a Lesser God.

In addition, Sian Heder, who wrote and directed CODA, picked up an Academy Award for Best Adapted Screenplay for the film.

“I want to thank all of my collaborators in the deaf community, in the CODA community, for being my teachers,” she said.

Jessica Chastain won her first Oscar for Best Actress, playing the role of glitzy televangelist Tammy Faye Messner in the biopic The Eyes of Tammy Faye.

She used her acceptance speech to point out challenges being faced by the LGBT community in the US “who oftentimes feel out of place with their peers.”

“We’re faced with discriminatory and bigoted legislation that is sweeping our country with the only goal of further dividing us,” said Chastain, “and in times like this, I think of Tammy, and I’m inspired by her radical acts of love.”

Smith took home the Oscar for Best Actor after slapping Rock across the face during an altercation earlier in the awards ceremony. He cryptically addressed the situation, referring to the character he played in the movie King Richard.​​​​​​​

“Richard Williams was a fierce defender of his family,” said Smith. “Art imitates life. I look like the crazy father…just like they said about Richard Williams.”