Australian envoy summoned by Israel over move to Jerusalem 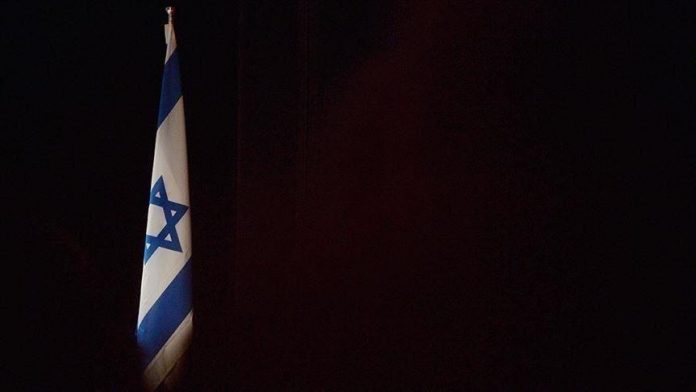 According to Israeli media outlets, the Australian ambassador was summoned to Tel Aviv by the Israeli Foreign Ministry on Tuesday in response to Canberra’s decision to withdraw recognition of Jerusalem as the capital of Israel.

The Australian envoy Paul Griffiths was called in for clarification regarding the action, according to the Israeli army’s official radio station and the i24 news website.

Jerusalem will continue to be the capital of Israel forever, according to a statement from Israeli Prime Minister Yair Lapid.

He added: “We can only hope that the Australian government manages other matters more seriously and professionally.” He claimed that Australia made the decision in a hasty response to an inaccurate media report.

The Australian decision, according to Lapid, “won’t change anything.”

Australia has reversed its earlier decision to recognise West Jerusalem as Israel’s capital, the head of its diplomatic mission said earlier on Tuesday.

Australia has reversed its earlier decision to recognise West Jerusalem as Israel’s capital, the head of its diplomatic mission said earlier on Tuesday.

Foreign Minister Penny Wong said in a statement that Australia was “committed to a two-state solution in which Israel and a future Palestinian state coexist, in peace and security, within internationally recognised borders.”

The government of Australia has, according to Wong, “reaffirmed Australia’s previous and long-standing position that Jerusalem is a final status issue that should be resolved as part of any peace negotiations between Israel and the Palestinian people.”

The government of Scott Morrison, who was prime minister at the time, declared in 2018 that it would recognise West Jerusalem as the capital of Israel but would keep its embassy in Tel Aviv pending the achievement of peace.

It was also included in Australia’s policy toward Israel under the Morrison administration, but the government of Prime Minister Anthony Albanese, who took office in May, has since removed it.

Wong disagreed with Morrison’s choice in 2018 and stated that Labor “does not support unilateral recognition of Jerusalem as the capital of Israel and in government would reverse this decision,” according to a Monday article in The Guardian newspaper.

Trump, who was the president of the US at the time, reversed decades of US policy by recognising Jerusalem as the capital of Israel in 2017.

Widespread protests in the Palestinian territories and other countries were in response to the US move, which was also condemned by Arab and Muslim nations.

During the Middle East War of 1967, Israel occupied East Jerusalem and the West Bank. In 1980, it claimed the entire city as Israel’s “eternal” capital and annexed it; this action was never acknowledged by the international community.

According to international law, the West Bank and East Jerusalem are “occupied territory,” and any construction of Jewish settlements there is prohibited.

Palestinians claim that Israel is actively attempting to “Judaize” the ancient city by eradicating its Arab and Islamic heritage and expelling its Palestinian residents.