Barcelona loses at home, and Real Madrid is one point away from clinching the Spanish crown. 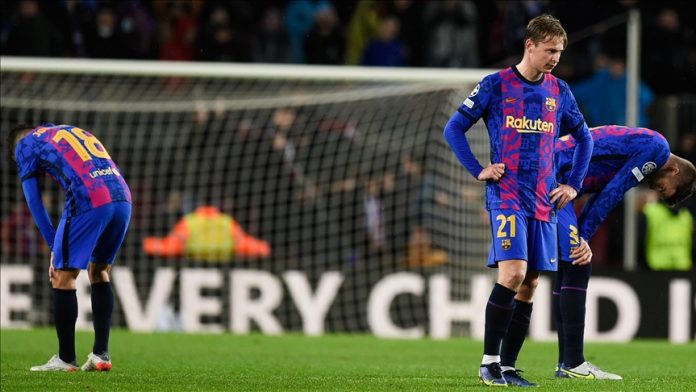 Second-place Barcelona were shocked to lose 1-0 at home to Rayo Vallecano in a Spanish La Liga match on Sunday, while league leaders Real Madrid are only one point away from being champions in 2022.

Barcelona is in second place with 63 points.

If the Whites draw Espanyol on Saturday in Madrid, they will have a chance to win La Liga in 2022.