Before Ramadan, Minneapolis will allow Muslim prayers to be broadcast over mosque loudspeakers. 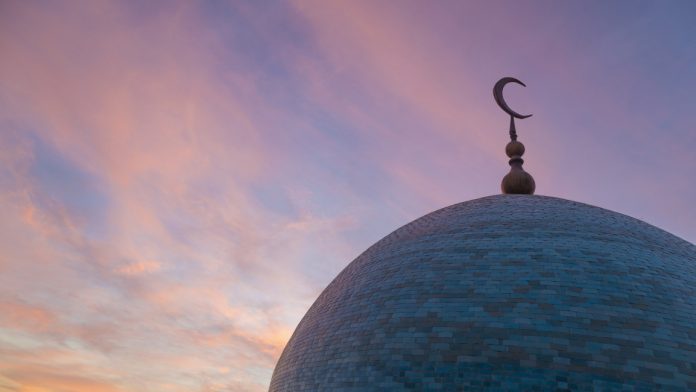 Minneapolis, which has one of the largest Somali communities in the United States, has passed a resolution allowing mosque loudspeakers to broadcast the call to prayer.

The resolution, proposed by council member Jamal Osman, will permit broadcasts between the hours of 7 a.m. and 10 p.m. at a volume of no more than 15 decibels, in compliance with local noise ordinances.

“Today the council passed a resolution commemorating Ramadan,” the council member wrote on Twitter, sharing a photo of the document. It was an honor to assist in its delivery and to share my faith with the city.

“We acknowledged that the call to prayer was legal in Minneapolis, which was one of the resolution’s highlights. The Adhan is an important part of our faith, and the ability to perform it during the day has always been part of the city’s code.”

The decision, he said, is a sign of equality and demonstrates what the Somali community has accomplished in the city.

“This is America, and we, like everyone else, are free to proclaim our faith from the rooftops,” he added.

The resolution is being implemented just in time for the holy month of Ramadan, which begins in early April.

Minneapolis has joined three other US cities in allowing mosques to broadcast the call to prayer: Hamtramck, Dearborn, and Paterson, all of which have large Muslim populations.