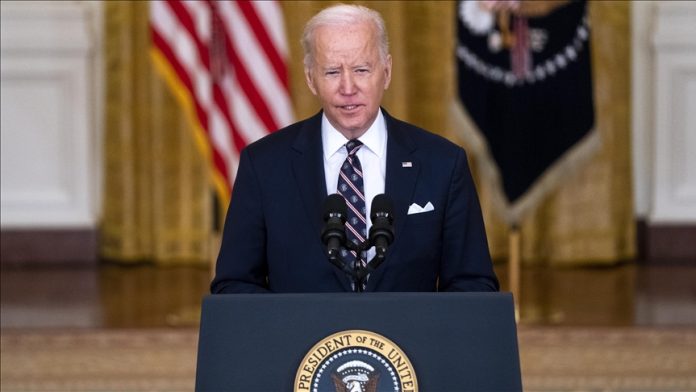 On Wednesday, US President Joe Biden slammed a protracted standstill in the House of Representatives, calling Republican infighting over the election of the new Speaker a global embarrassment.

The remarks follow marathon elections to select the House’s next top official, which ended late Tuesday with the chamber adjourning after three rounds of voting failed to produce a winner.

A core group of 20 Republican opponents twice prevented Republican Leader Kevin McCarthy from taking the gavel, throwing their support behind Representative Jim Jordan in a public rebuke to the long-serving senior Republican.

McCarthy can afford to lose just four members of his caucus in order to secure a majority in the 435-member house.

The delay, according to Biden, is “embarrassing,” and “the rest of the world is looking” at the party discord. Nonetheless, the president insisted that the Republican split is “not my problem,” and that he is focused on “getting things done.”

The House will return at noon on Wednesday for another battle between McCarthy and his constituents.