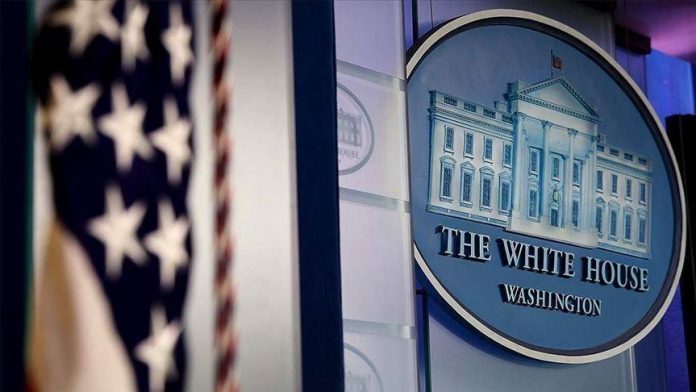 According to the White House, US National Security Advisor Jake Sullivan visited Ukraine on Friday for meetings with President Volodymyr Zelenskyy and other officials.

Sullivan reaffirmed “the United States’ unshakable support to Ukraine and its people as they preserve their sovereignty and territorial integrity” during his visit to Kyiv, according to National Security Council spokesperson Adrienne Watson.

“He also emphasised the continuation of economic and humanitarian aid, as well as continuous work with partners to hold Russia accountable for its aggression,” she added.

The Pentagon said in a statement that the military support highlighted by Sullivan includes funds to rehabilitate HAWK air defence missiles for future shipments to Ukraine, 45 refurbished T-72B tanks with improved optics, communications, and armour systems, and 1,100 Phoenix Ghost drones.

The T-72B tanks are being delivered to Ukraine as part of a trilateral arrangement between the Netherlands and the Czech Republic.

A total of 40 armoured boats built for use on rivers and other inland waterways are included, as well as resources to renovate 250 M1117 armoured vehicles, tactical secure communications systems, and funds to educate and sustain Ukrainian personnel.

Ukrainian President Volodymyr Zelenskyy hailed US President Joe Biden for the current wave of support, highlighting the delivery of armoured vehicles, which he said will “help us reclaim Ukrainian soil.”

“Thank you for your continuing support!” Zelenskyy stated this on Twitter.

Since Biden took office in 2021, the US has handed Ukraine more than $18.9 billion in military funding.