Blame games will not solve the food shortage, says Ruto. 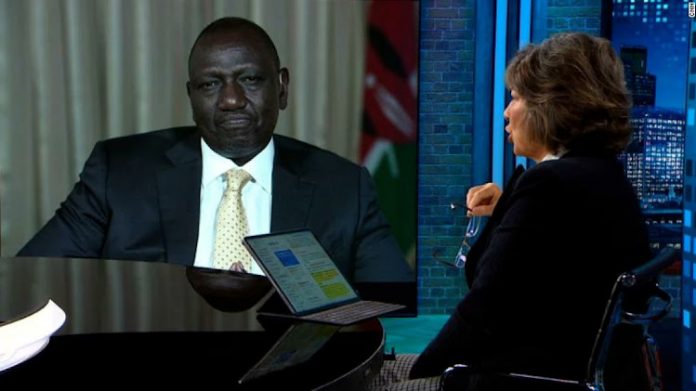 President-elect William Ruto has stated that he will not play blame games with regard to the country’s food shortage and economic situation.

In an interview with CNN’s Christiane Amanpour, Ruto stated that blaming each other will not help any situation improve.

Ruto stated that the international community must work together to resolve the Russia-Ukraine conflict.

“We should sort out this situation and put it behind us, climate change is already a bigger problem, blame games won’t help,” he said.

Food insecurity and rising living costs have been blamed on the Russia-Ukraine conflict, with prices of food commodities, fuel, and other basic necessities steadily rising.

During his campaigns, Ruto promised to lower the price of unga, which is currently sold for Sh230.

Concerning the famine and food insecurity situation in Somalia, Ruto stated that he is willing to collaborate with the new leadership to address the issues.

“Somalia is a difficult land to crack; we look forward to working with Somalia’s newly elected president to square out the challenges in the country and enable Somalia to address its security concerns,” he said.