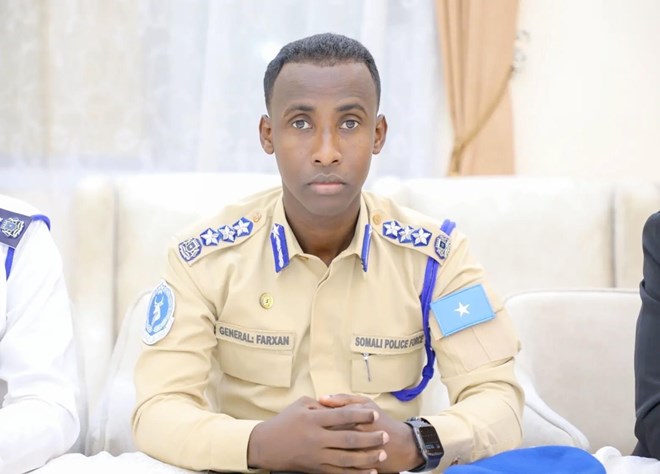 Farhan Mohamoud Adan, a.k.a. “Qarole,” the police commissioner of Mogadishu, was killed on Friday morning in a roadside bombing attack 35 kilometers north of the capital.

The assault took place when security operations were focused on the Middle Shabelle region around Basra.

According to Somali state media, the operations in Basra started early on Friday morning, and the SNA encountered no resistance from Al Shabaab. Defense Minister Abdulkadir Mohamed Nur.

Sources claim that before fleeing the Basra area, a crucial corridor that connects the Lower and Middle Shabelle, the militant organization put a roadside bomb that Qarole’s convoy hit.

There may be other fatalities.

In April 2021, Sadak Omar Hassan, or “Sadak John,” was replaced as the regional police chief of Banadir by Farhan Qarole, a former commander of the Haramacad troops.

As the police chief of Banadir, Qarole had already escaped at least two assassination attempts, including one that left nine people dead in July 2021 and another that left eight dead just days before the presidential election in May.

Al-Shabaab, a militant organization affiliated to al-Qaida, claimed responsibility for the attack in May, according to Abdiasis Abu Musab, a spokesperson for the organization.