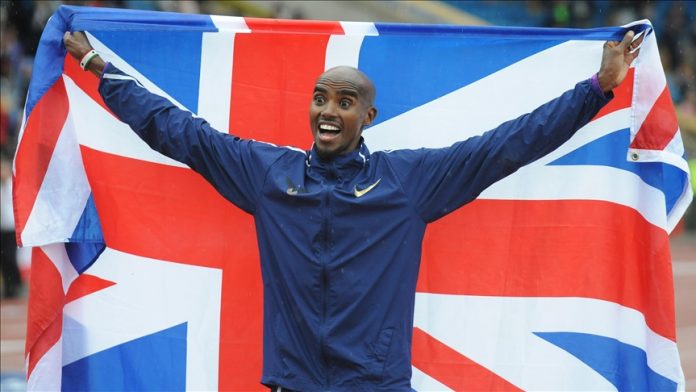 Following several months of intense training, Farah said, “I’d gotten myself back into good shape and was feeling pretty optimistic about being able to put in a good performance at the TCS London Marathon.”

“I have, however, been experiencing right hip pain and tightness for the past ten days. I’ve received extensive physiotherapy, treatment, and have done everything I can to get to the starting line, but Sunday’s competition is still out of the question “He spoke with TCSLondonMarathon.

Farah has won six World championships to date after competing three times in the London race.