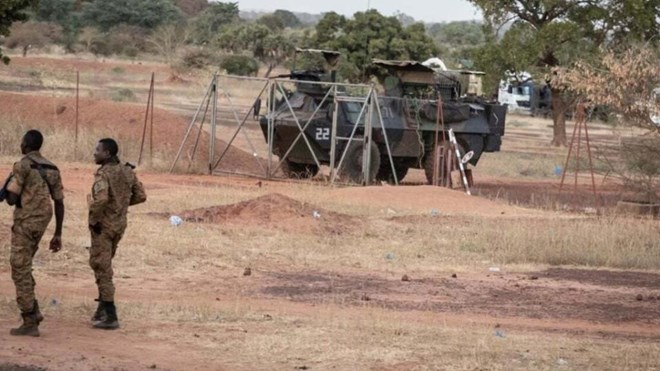 Burkina Faso has stated that the 400 French troops stationed there must depart within a month.

According to government spokesman Jean-Emmanuel Ouedraogo, the country, which is fighting Islamic extremism, wishes to protect itself.

French President Emmanuel Macron had requested clarification from the authorities after state media claimed on Saturday that Burkina Faso was terminating a 2018 deal between the two countries.

According to the article, the Burkinabe authorities continue to seek French assistance in the form of equipment.

Mr. Macron previously stated that there was “huge uncertainty” over the purported comments.

France has maintained tight military connections with many of its former West African colonies, assisting some of them in combating Islamist militants operating throughout the region.