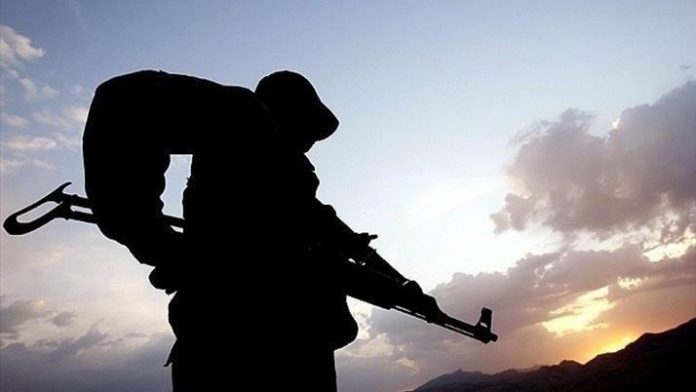 According to the state news agency, at least 40 terrorists were killed in an operation in northwest Burkina Faso on Tuesday.

The terrorists were killed in a military operation near Barakuy village in Mouhoun province, according to the report, which also stated that many terrorist cars and items were recovered.

One person was killed in the attack on the civilian prison in the town of Nouna in the province of Kossi in the Boucle du Mouhoun region, while 60 convicts fled – the whole prisoner population, including a woman – according to the Burkina Information Agency (AIB), quoting local sources.

The landlocked West African country has been battling an insurgency that spread from neighboring Mali over the past decade.

Northern Burkina Faso has witnessed terrorist attacks since 2015, in which more than 1,000 people have been killed and over 1 million displaced, according to official data.

The West African country has been ruled by a military junta since January following a coup that ousted President Roch Kabore.

Junta leader Col. Paul-Henri Sandaogo Damiba has declared security as one of his priorities but a surge in deadly attacks has been reported in recent weeks.