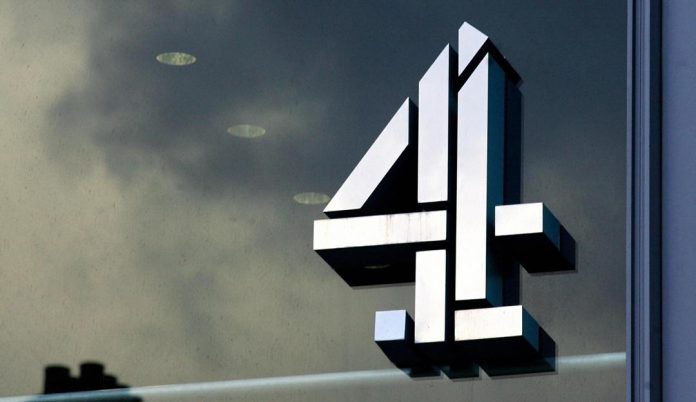 In this article, you will get all the information regarding Channel 4 subtitles outage breached licence, Ofcom rules

Channel 4 breached the conditions of its broadcast licence by failing to provide enough subtitled programming to some viewers in autumn 2021 after a sonic boom destroyed equipment used to broadcast its programmes, the media watchdog has found.

An investigation by the media regulator Ofcom has now concluded that Channel 4, which is under threat of privatisation, breached its licence conditions when a fire alarm caused the sonic boom to damage computer servers.

Ofcom said that on the evening of 25 September, a fire alarm activated at a broadcast centre run by Red Bee media, a private company that specialises in “playout” services for British broadcasters. The fire alarm system was designed to quickly reduce the oxygen level in the area through the release of nitrogen gas that is stored under high pressure. Unfortunately, this also created a sonic boom that damaged many computer servers beyond repair.

Red Bee acts as an intermediary on behalf of most of the UK’s television channels, taking the data files for each programme and combining them with subtitles and associated technical information. They send the combined data stream onwards for transmission to people’s homes through Freeview, satellite, and cable television services.

While the BBC and Channel 5 were also affected by the fire alarm incident, they were able to restore services relatively quickly by using well-establishment back-up procedures. However, Channel 4 maintained its own disaster recovery facility which was not ready to provide subtitling and audio description services. It took until November for these to be fully restored, making it difficult for hard-of-hearing and deaf viewers to watch many programmes.

Ofcom noted that the incident was “unprecedented” but found the “prolonged outage” of the broadcaster’s subtitling, signing and audio descriptions meant Channel 4 service “fell short of the statutory requirement to subtitle 90% of its programme hours over 2021 on the Freesat service”.

The media watchdog stated it also found the broadcaster had breached another licence condition by “failing to effectively communicate” with those affected audiences after the incident.