Chelsea defeats AC Milan 2-0 on the road in the Champions League. 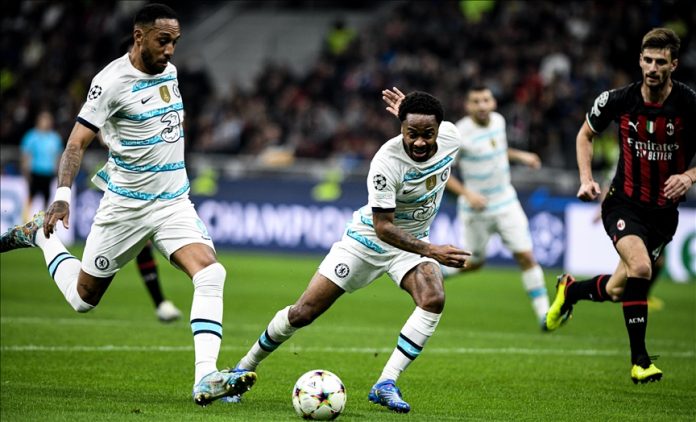 Somali Magazine -On Tuesday, Chelsea defeated AC Milan 2-0 on the road in the fourth round of the UEFA Champions League.

Fikayo Tomori was given a straight red card in the 18th minute for bringing down Chelsea midfielder Mason Mount, which reduced AC Milan to 10 men.

In the 34th minute, with Mount’s help, Pierre-Emerick Aubameyang doubled the lead with a close-range finish.

At Zagreb’s Stadion Maksimir, Dinamo Zagreb and Salzburg were held to a 1-1 draw in another Group E match.

With seven points, Chelsea has jumped to the top of Group E, while Salzburg is in second place and one point back of the Blues.

With four points each, Dinamo Zagreb is last in the group and AC Milan is third.