Croatia defeats Morocco to win the bronze medal at the World Cup. 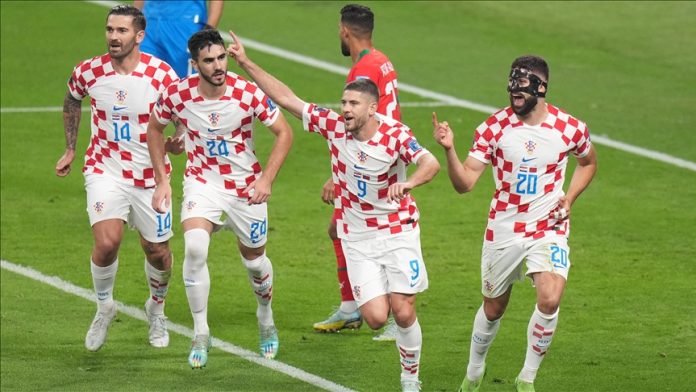 Morocco’s hopes of competing in the 2022 FIFA World Cup were dashed as Croatia prevailed 2-1 in the third-place playoff on Saturday.

At the Khalifa International Stadium, things got out of hand quickly, as Croatia took the lead in the seventh minute thanks to a diving header from defender Josko Gvardiol that finished off a well executed free kick routine.

Just two minutes later, Moroccan defender Achraf Dari equalized the score with a headed goal of his own.

Minutes before the break, Mislav Orsic gave Croatia the lead with a spectacular curling shot from the left side of the box.

In the second period, both teams made a number of tries, but Orsic’s stunning goal ended up being the game-winning score.

In this case, Croatia