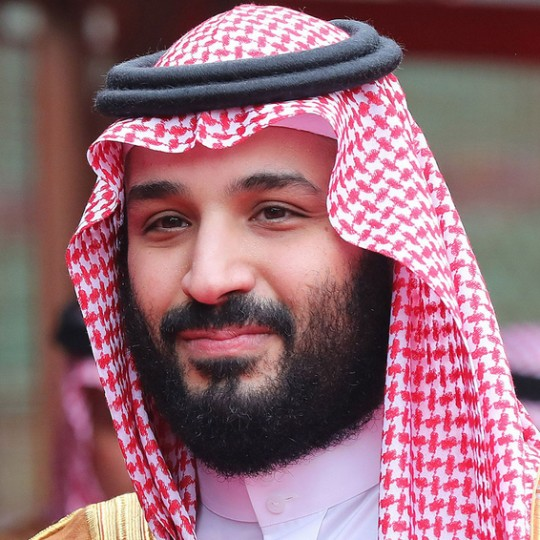 The king will continue to preside over Cabinet meetings, according to the official Saudi Press Agency publication.

The decree stated that bin Salman was replaced as defence minister by Khalid bin Salman.

The position of deputy defence minister has also been given to Mani Shaman Turki al-Habardi Al-Utaybi.

The leaders of other ministries stayed in their positions.