Delegates from around the world have arrived in Mogadishu for Hassan Shiekh Mohamud’s inauguration. 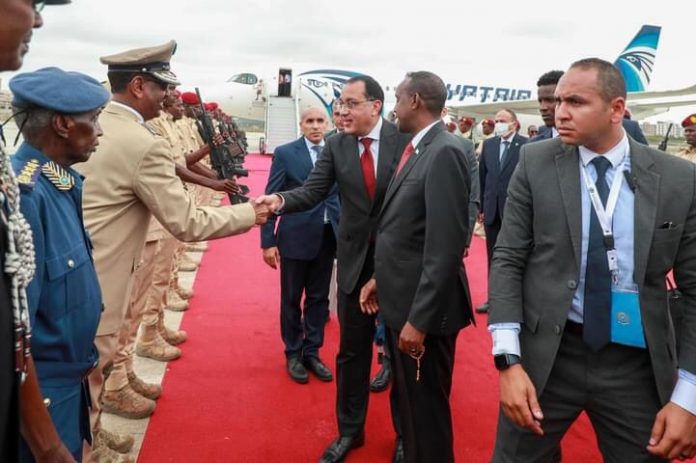 The event will take place at the Afisiyoni tent inside the airport today, as Somali police forces have enforced a full curfew in Mogadishu until Thursday at 5:00 a.m., covering both vehicles and people.

The UAE and Egypt aim to build a solid connection with the incoming Somali government, as relations with Mohamed Abdullahi Farmajo’s government were strained.