Delegation of South Koreans on a detente mission to Japan 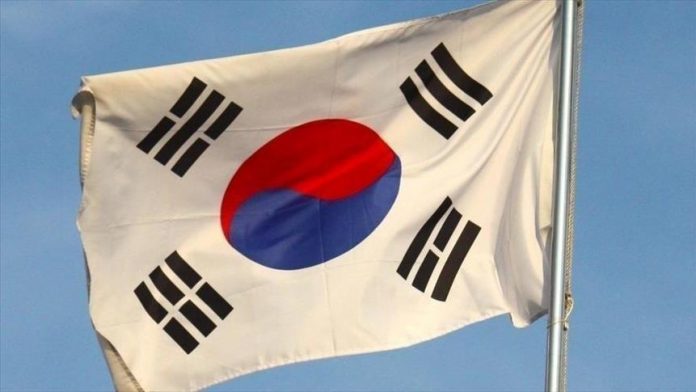 The new administration in Seoul, which is slated to enter office next month, is expected to reinvigorate strained bilateral relations between Japan and South Korea.

According to Kyodo News, the two parties agreed to repair their relations.

Following their discussion with Hayashi, Chung Jin Suk, the delegation’s leader and deputy speaker of the South Korean National Assembly, told reporters that the two sides agreed to “keep and beef up bilateral relations.”

“We share the same principles on freedom, democracy, and a market economy,” he added of South Korea and Japan.

For his part, Hayashi said: “The two Asian countries need to develop ties based on friendship and cooperation.”

During the five-day trip to Japan, the South Korean delegation is expected to meet with Prime Minister Fumio Kishida, his predecessors Shinzo Abe and Yoshihide Suga.

The delegation has extended an invitation to a group of senior Japanese lawmakers to attend Yoon’s oath-taking ceremony next month.

Bilateral relations between the Asian nations, allies of the US in the region, have nosedived due to issues stemming from Japan’s colonial rule over the Korean peninsula from 1910 to 1945.

Seoul has demanded restitution from Tokyo for what it refers to as “wartime forced labor.” Tokyo considers the issue to have been resolved in the past.