Deputy Chief of Staff is appointed by President Mohamud. 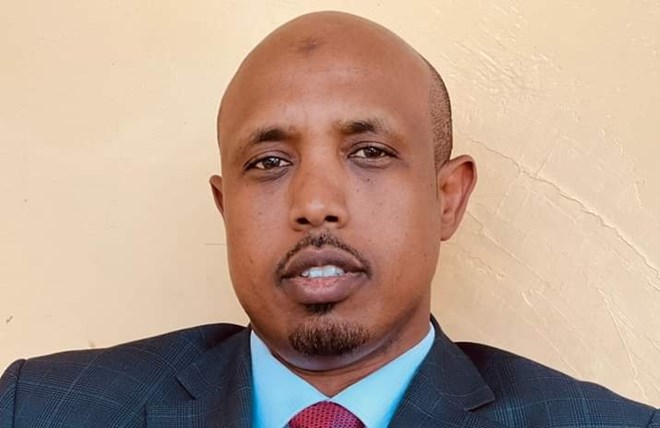 Osman has a dual degree in economic development and conflict resolution, according to state media.

He was previously the Chairman of the Senate Defense Committee and a senator in Somalia’s Upper House. He was also the Somalia embassy’s Deputy Head of Mission in Kenya.

Farmajo’s deputy chief of staff, Abdinur Mohamed Ahmed, will be replaced by Osman.

President Mohamud’s nomination of Osman is his second since taking over the presidency on Monday.