Despite high demand, Belarusian fertilizer shipments have been blocked: Putin 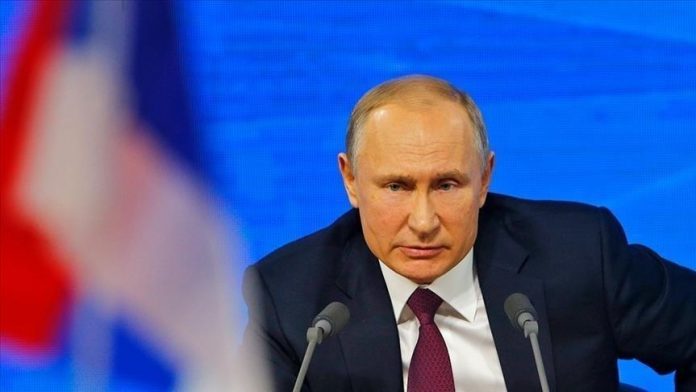 Vladimir Putin, the president of Russia, expressed regret about the restrictions imposed on Belarusian fertilizers, noting that deliveries are being stopped despite high global demand.

Putin claimed that emerging nations have the greatest need for fertilizers during a meeting with Belarusian President Alexander Lukashenko in Sochi.

He stated that in addition to talking with Lukashenko about food security, he also wanted to discuss the state of the region and economic cooperation.

For his part, Lukashenko brought up the subject of Russia’s partial military mobilization.

When asked about stories of people evading military duty, Lukashenko responded that it is better this way since “they would be useless anyway.”

“We experienced some watersheds and criteria in 2020 that Russia is (also) experiencing today, demonstrating who is who. Nothing is wrong here, “The protests that followed his most recent elections in Belarus in 2020 were mentioned by Lukashenko.

He pointed out that Russia has a 25 million person mobilization capacity, so even tens of thousands of people leaving won’t have a big impact.

Many individuals left Belarus as well and subsequently inquired about going back, according to Lukashenko.

The Belarusian president continued by saying that collaboration between Belarus and Russia is essential for the future of Europe, but it must be founded on respect for one another.

“Together with Russia and Belarus, where they have all they need, is where Europe’s future lies. They also have technology and other things we can get from them. What else are they lacking? All you have to do is choose wisely “he observed

Lukashenko emphasized that neither Belarus nor Moscow will submit to humiliation.

Lukashenko claimed that the West forbids nations from purchasing fertilizers from Belarus.

We will succeed because our cause is just, he added.