Deutsche Bank is limiting its operations in Russia. 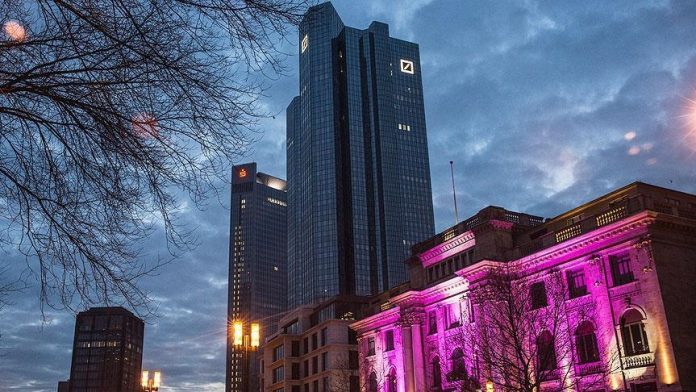 Deutsche Bank AG has declared that it will be withdrawing from the Russian market.

Due to Moscow’s assault on Ukraine, the Frankfurt-based bank followed Wall Street giants such as Goldman Sachs and JPMorgan in curtailing activity and operations in Russia late on Friday.

“Since 2014, Deutsche Bank has significantly reduced its Russian exposure,” the German bank said in a statement.

“In accordance with our legal and regulatory requirements, we are winding down our residual business in Russia while assisting our non-Russian international clients in winding down their activities,” the company stated. “In Russia, there will be no new business.”

Since the conflict began in February, at least 564 civilians have died and 957 have been injured in Ukraine.