Dispute as Ruto’s inauguration is barred from local Kenyan TVs 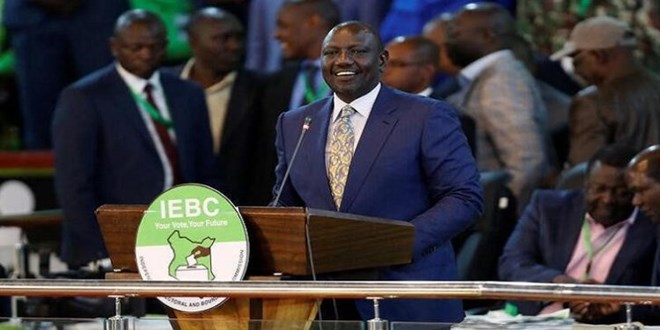 In order to give Multichoice Kenya Ltd, a subsidiary of a South African pay-TV group, exclusive broadcast rights to the presidential inauguration, the team of the incoming president of Kenya has prohibited local media from covering it.

The contractor’s live feed will be delivered to regional broadcasters.

Although the contract’s specifics haven’t been made public, local media outlets have frequently covered presidential inaugurations on a joint basis without charging the government any money.

Local media outlets and journalists have protested the announcement, with the top-tier Daily Nation newspaper accusing the president-elect of squandering “opportunities to rise to statesmanship.”

The editorial on Monday stated, “The optics of giving a foreign broadcaster the sole responsibility to cover a state function are cringeworthy.

The choice was defended by Mr. Ruto’s communications staff, who claimed the contractor will “provide a channel for the rest of Africa.”

Additionally, they claim that the local media has a bias against Mr. Ruto due to negative coverage of his campaigns and the coalition he leads, Kenya Kwanza (Kenya First).