Domestic flights in Somalia have been Suspended due to security concerns. 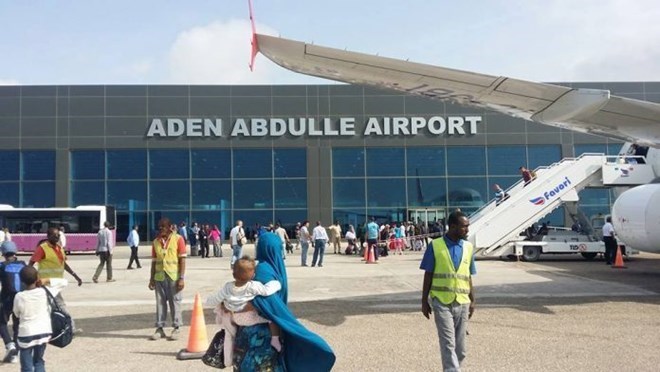 Because to a lack of security at some local airports, the Somali Airlines Operators Association has stated that all domestic flights will be suspended as of Sunday.

According to a statement from the association, the indefinite suspension will endure until a solution is discovered that ensures the plane’s and passengers’ safety. The Civil Aviation Authority, according to the union, is not dedicated to the safety of planes and their passengers.

Domestic aviation safety is not at risk, according to the agency.

The agency is responsible for the safety of all airplanes and airports, according to international standards (ICAO) and SOMCARS.