Donald Trump challenges a subpoena for papers and testimony in a lawsuit filed on January 6th. 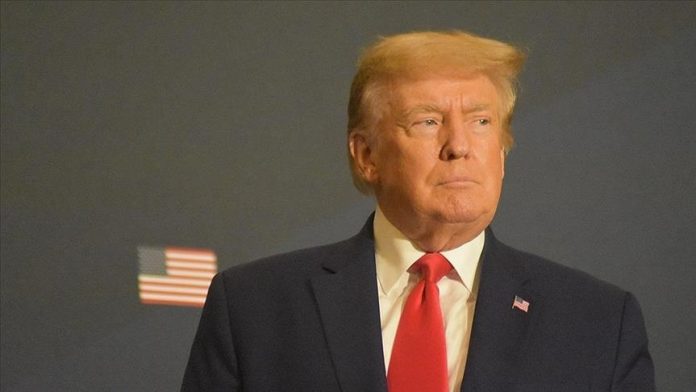 Donald Trump, the former US president, filed a federal lawsuit in the state of Florida late on Friday to withdraw from a deposition scheduled for Monday before the US House of Representatives committee looking into the rioting on January 6.

Trump is contesting the committee’s subpoena to provide records and take the stand in a closed-door deposition regarding the events of January 6, 2021, which resulted in the deaths of five individuals.

The 41-page lawsuit claims that “no President or previous President has ever been compelled to do so,” even though other presidents and former presidents have willingly consented to testify or provide records in response to a congressional subpoena.

Trump is fighting to stop the subpoena because, despite having left office almost two years ago, his lawyers claim it violates the presidential privilege still afforded to him by the Constitution.

Trump’s attorney, David Warrington, said in a statement that after the J6 Committee took the unprecedented step of requiring him to appear for a deposition on Monday, November 14, Trump “engaged with the Committee in a good faith effort to resolve these concerns consistent with Executive Branch prerogatives and separation of powers.” President Trump is forced to enlist the judiciary in this conflict between the executive and legislative institutions because the partisan Committee is so adamant about taking a political route.

According to the lawsuit, “President Trump has absolute immunity from being required to testify before Congress as a former President of the United States.” “As an unnecessary intrusion into the Executive Branch, the Subpoena issued to President Trump is illegal, unlawful, and unenforceable.”

The committee’s representative declined to respond.