Drought-affected districts in Somalia would get 338 million ETB from the Ministry of Irrigation and Lowlands. 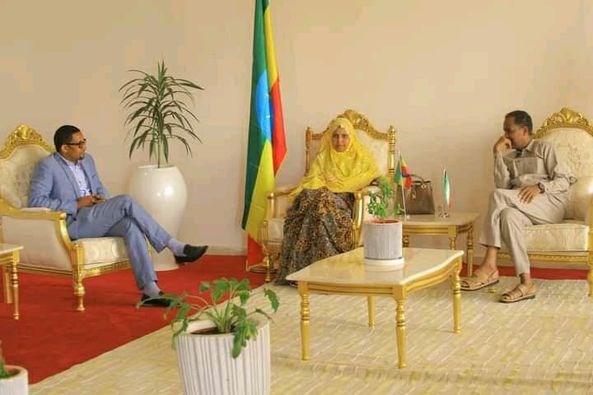 Addis Abeba is the capital of Ethiopia. The Ministry of Irrigation and Lowlands said that 388 million ETB has been set aside for the rehabilitation of drought-stricken districts in Somalia.

In Jijiga, the ministry held an enlightening seminar on the areas of implementation for the set budgets. During the session, it was announced that the Somali region would get rehabilitation help as part of a project aimed at restoring lowland livelihoods.
According to the Ministry, the approved amount was obtained through financial support from the World Bank. Mustafe Mohammed, President of the Somali Region, Engineer Aisha Mohammed, Minister of Irrigation and Lowlands, and other officials from the federal and regional levels were present at the meeting.