During his tour to the UAE, Pakistan’s Prime Minister meets with the Crown Prince of Abu Dhabi. 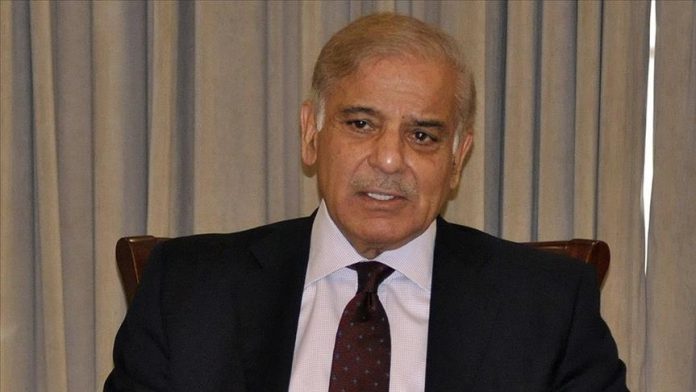 Sharif arrived in Abu Dhabi on Saturday on his maiden visit to the UAE, the second leg of his Gulf tour, which took him to Saudi Arabia.

The two leaders, who met at the Qasr Al Shati’ Palace, “discussed advancing the longstanding relations between the two nations, and the prospects of propelling cooperation on various fronts as well as reviewed a number of regional and international issues of common concern,” according to the state-run Emirates News Agency (WAM).

Sheikh Mohamed wished the newly elected premier “success in leading Pakistan towards further progress and prosperity over the coming period.”

The crown prince hailed “historical relations” between the two nations and the “valuable contributions” made by the Pakistani community in the UAE.

The Pakistani prime minister thanked Sheikh Mohamed for the warm reception, commended the UAE’s “great support” for his country in the development field, and stressed his keenness to strengthen bilateral relations in various fields.

Sharif was elected Pakistan’s prime minister on April 11, succeeding Imran Khan, who was ousted in a parliament no-confidence vote.