Egypt denounces the Al Shabaab  attack on a hotel in Mogadishu. 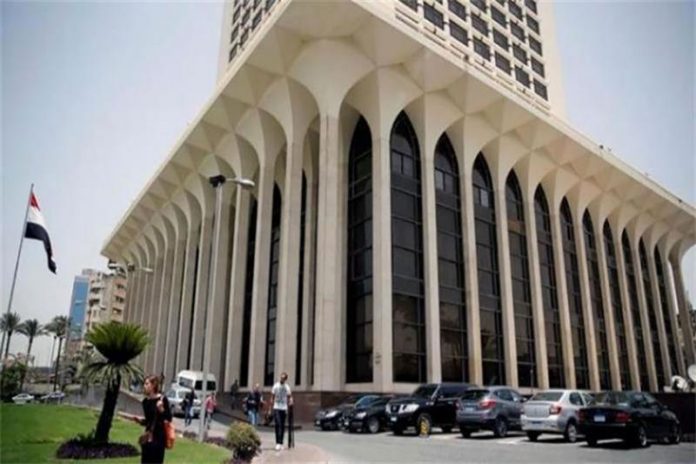 The Egyptian foreign ministry expressed “full sympathy” with Somalia in the wake of this tragedy in a statement on Saturday, emphasising its utter rejection of terrorism, extremism, and violence.

Egypt expressed its sympathies to the Somali people on behalf of the attack victims and wished those who were hurt a swift recovery.

Officials in Somalia said on Saturday that at least 12 people had died in Mogadishu after the terrorist organisation Al-Shabab assaulted a hotel on Friday, taking hostages that the government attempted to rescue for over two days.

According to officials, the majority of the victims were civilians.