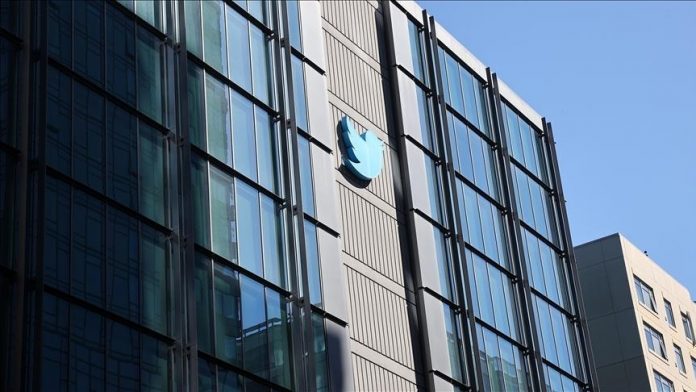 In order to prepare for a new direction for the microblogging service, Tesla CEO Elon Musk fired three important senior employees from the company on Thursday after completing his $44 billion acquisition of Twitter.

Along with finalising the transaction and incorporating a new business into his broad tech portfolio, Musk is also taking Twitter private and paying shareholders the inflated price of $54.20 per share that was originally set.

Parag Agrawal, the chief executive officer, Ned Segal, the chief financial officer, and Vijaya Gadde, the director of legal policy, trust, and safety, have all been sacked, according to The Washington Post, which cited three unnamed persons who spoke about the situation on the condition of anonymity. Sean Edgett, general counsel for Twitter, has also been fired, according to the Post.

With the completion of the deal, Twitter’s legal action to compel Musk to fulfil his commitment after he tried to back out of the agreement has come to a conclusion.

Earlier on Thursday, Musk gave a hint that the agreement would be reached quickly by changing his Twitter handle to “Chief Twit” and writing a lengthy — by Twitter standards — message to advertisers expressing his desire to prevent the platform from turning into a “free-for-all hellscape.”

Although Musk has always held a more strict stance on free speech, he promised to uphold Twitter’s standards of monitoring diverse content, including hate speech and threats of violence, in a message directed for advertisers.

In a voice that seemed to assume the deal had already been finalised, Musk wrote, “The reason I acquired Twitter is because it is important to the future of civilization to have a common digital town square, where a wide range of beliefs can be debated in a healthy manner, without resorting to violence.”

He went on to say that there was a “significant risk” that far-right and far-left echo chambers would form on social media, spreading hate and dividing society.

Musk had previously signalled that he would reinstate former President Donald Trump’s account, though the former commander-in-chief has said he would not return to Twitter as he seeks to maintain his in-house Twitter competitor. Musk said that in addition to ensuring the company is run in compliance with US laws, “our platform must be warm and welcoming to all.”

There were growing worries that if Musk bought Twitter, he would undermine the company’s efforts to police material, notably hate speech, and send both users and advertisers running for the door.

Speaking directly to marketers, Musk stated that he thinks effective advertising “can delight, entertain, and inform you; it can show you a service, product, or medical treatment that you never knew existed, but is ideal for you.”

In order for this to be accurate, he wrote, “Twitter users must see advertising that is as relevant as possible to their requirements.” “To everyone who has associated with us, I thank you. Let us build something remarkable together,” tweeted Twitter. “Twitter intends to be the most respected advertising platform in the world that enhances your brand and expands your organisation.”

In the midst of continuing legal processes in the US state of Delaware, Chancery Court Judge Kathaleen McCormick has given the parties until Friday at 5 p.m. to reach a settlement or risk a November trial.